Well it's been going on three years since I've updated my blog here. Some might think maybe I've been sitting on my butt getting lazy, but actually I think the opposite might be more true. I've done so much, maybe I'm just too tired to type it all out and relive it?! Well owning a business and twin 4 year old girls might have a little to do with it too!

Anyway, since my Triple Ironman in Oct of 2011 (my last post), I've rattled off about 23 marathons, a few 50K ultras, with a handful of more hardcore events thrown in as well. I probably wouldn't do each of those justice at this point if I tried to catch up and write a long detailed recap of each, since the pain is always forgotten rather quickly, and it's best to put pen to paper when it's all still fresh. But I can at least mention some of them here by name.

But first, another slightly "hardcore" event that could've put an end to it all..at least if I'd listened to many other folks...including even my first doctor's opinion. In Feb of 2012, I had the pleasure (actually there was NO pleasure in it) of going under the knife for back surgery, to correct a herniated disc that had caused a condition called "drop foot". I had lost about 75% of the ability to press down with my right foot...which as you can imagine put a slight kink into extreme racing of ANY kind. Actually it put a kink into even WALKING without a major limp...and if this condition doesn't heal on it's own (which it didn't), it often becomes permanent! Usually I'd never go for surgery, but in this case I didn't have a choice. Even the thought of this happening to someone as active as me, scared the living hell out of me. Thank God surgery was successful, and 2 days later I was back on the elliptical machine, with staples still in my back, and blood oozing out. The part about "easing back into it" must have escaped my understanding. Two months later I pulled a loaded sled one degree of latitude to the North Pole (about 70 miles). 3 months after that I finished the famous Molokai2Oahu World Championship paddle race, in the solo stand-up division (32 mile open ocean through one of the most treacherous channels in the world). This is considered the toughest paddle race in the world, and quite frankly I had NO business even participating in it...but fortunately the race director didn't know that and I didn't let that stop me from finishing!

I ran more marathons as mentioned above, in the later part of 2012 and in the beginning of 2013. Then of course Boston happened and honestly my involvement after that needs a book rather than even it's own blog post, to fully describe it. But in a nutshell, I completed a 78.6 mile run the very next weekend (3 marathons back to back to back in honor of the 3 people initially killed) and raised well over our goal of $26,200 for the victims. Then a couple months later, a friend and myself along with an incredible crew ran 4.5 days straight from DC to Boston (called DC2BOSTON) and ended up raising about 80K for charity. It was an experience that's hard to adequately describe in words. Since then I ran a BQ/PR and qualified for Boston, and also just ran the 2014 Boston Marathon.

Not to be left out...was the completion of one of my life-list races...and so about a month after DC2BOSTON I finished the granddaddy of 100 mile ultras, by running the Western States 100!

Here's the list from present to past since the Triple IM post...and a smattering of pics: 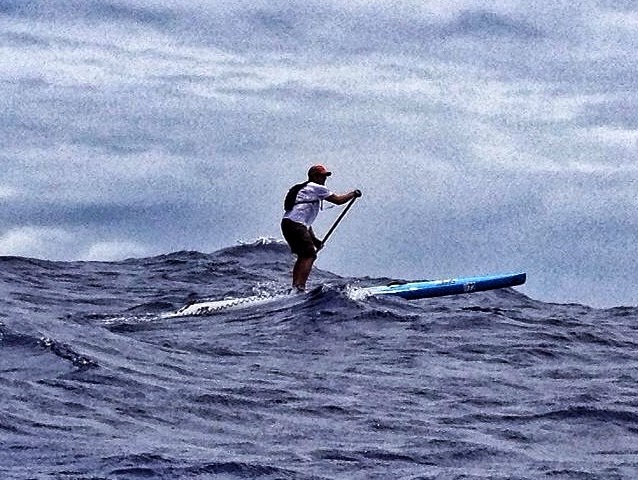 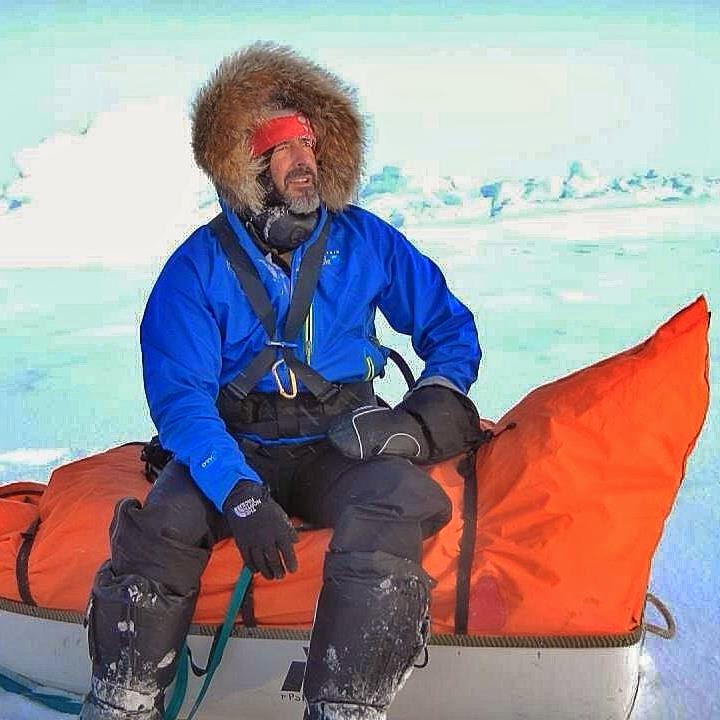 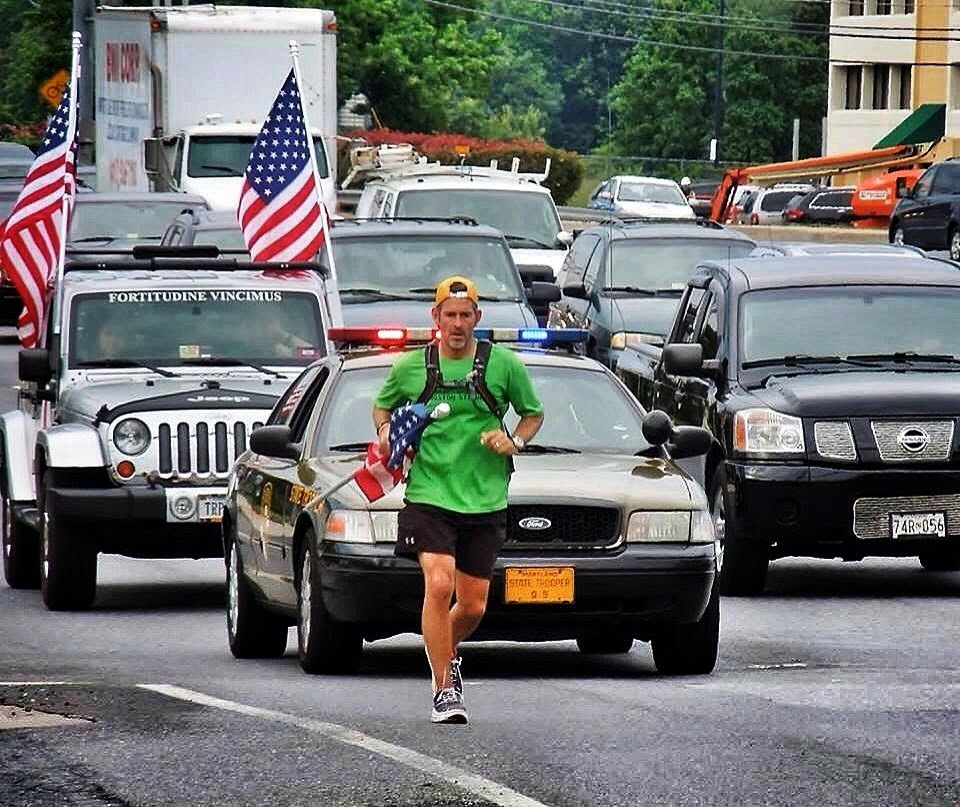 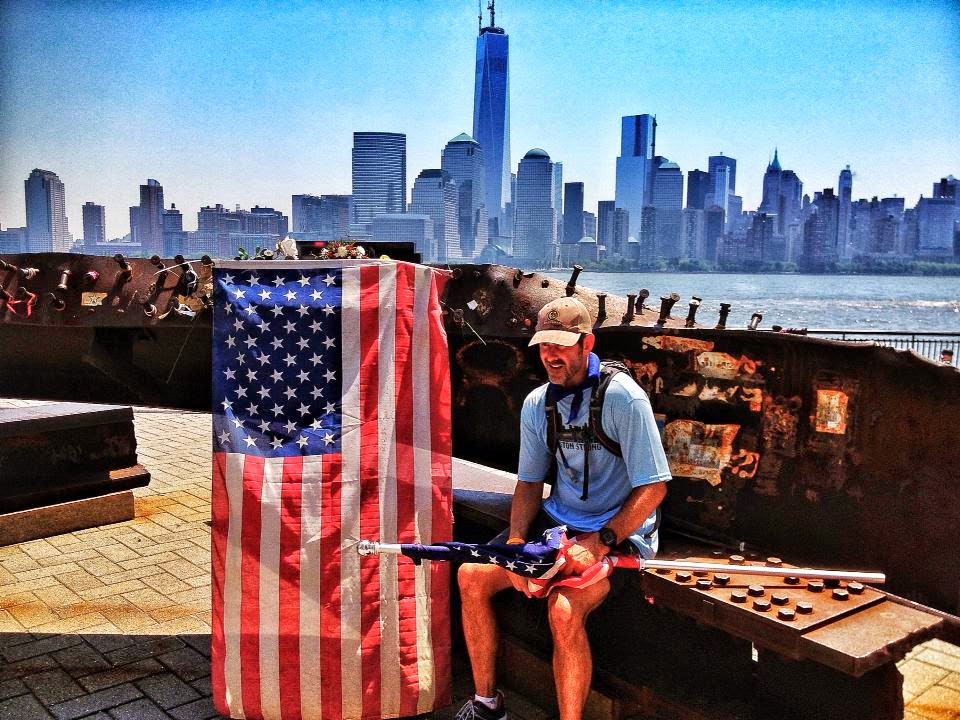 Presenting a check to Jeff Bauman 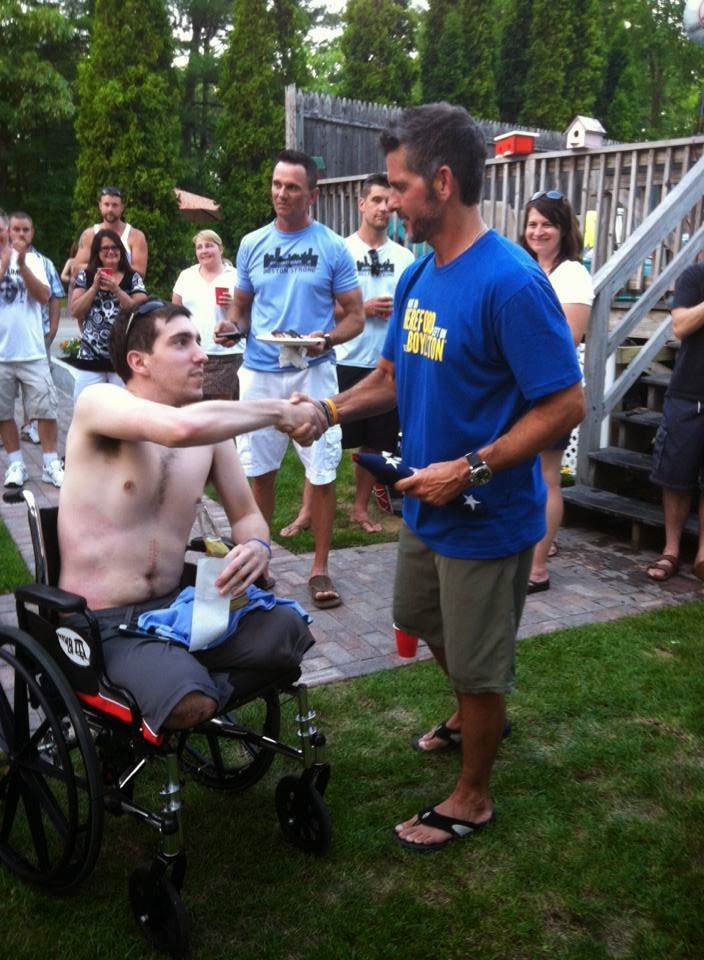 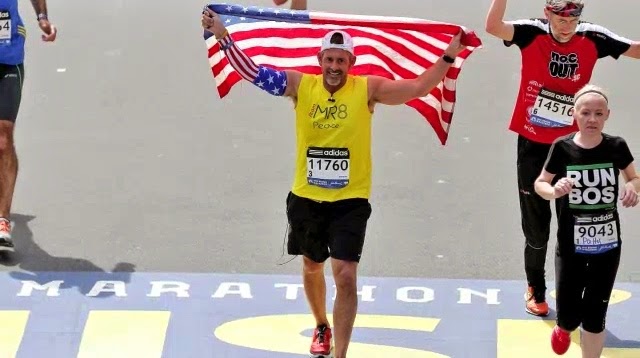 Posted by Frank Fumich at 3:43 PM No comments: 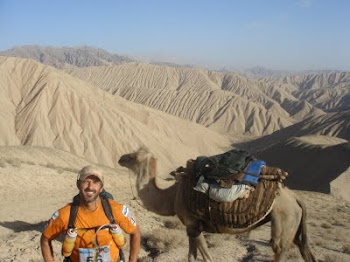 To Strive, To Seek, To Find...and Not To Yield